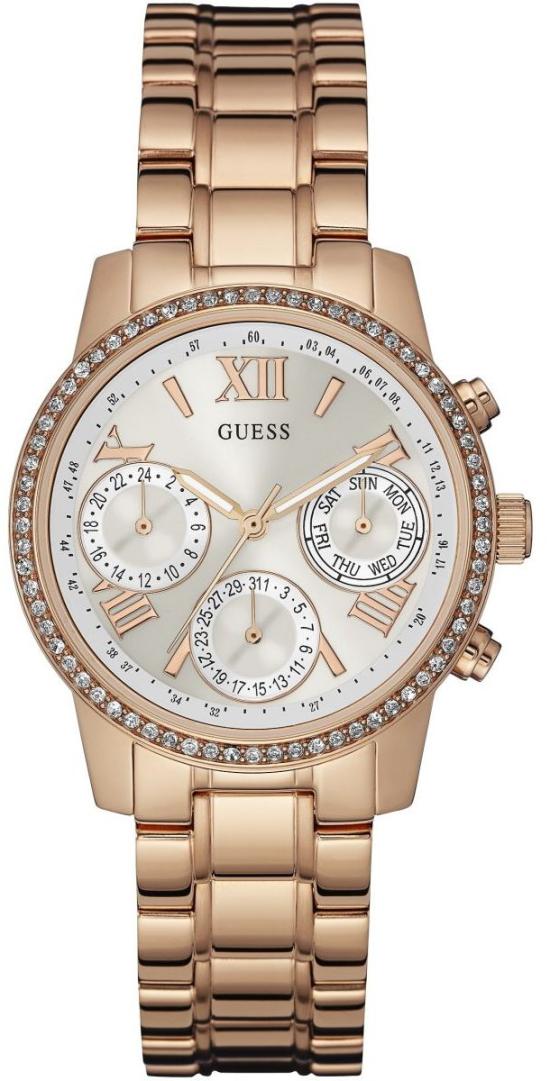 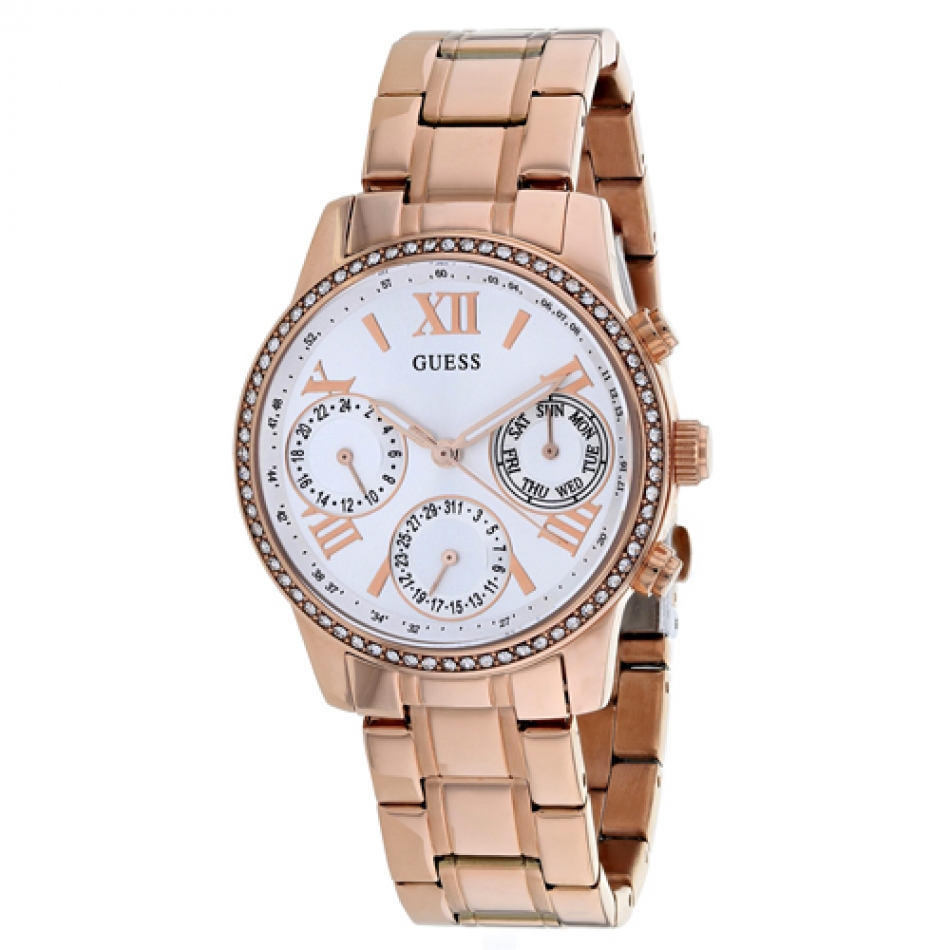 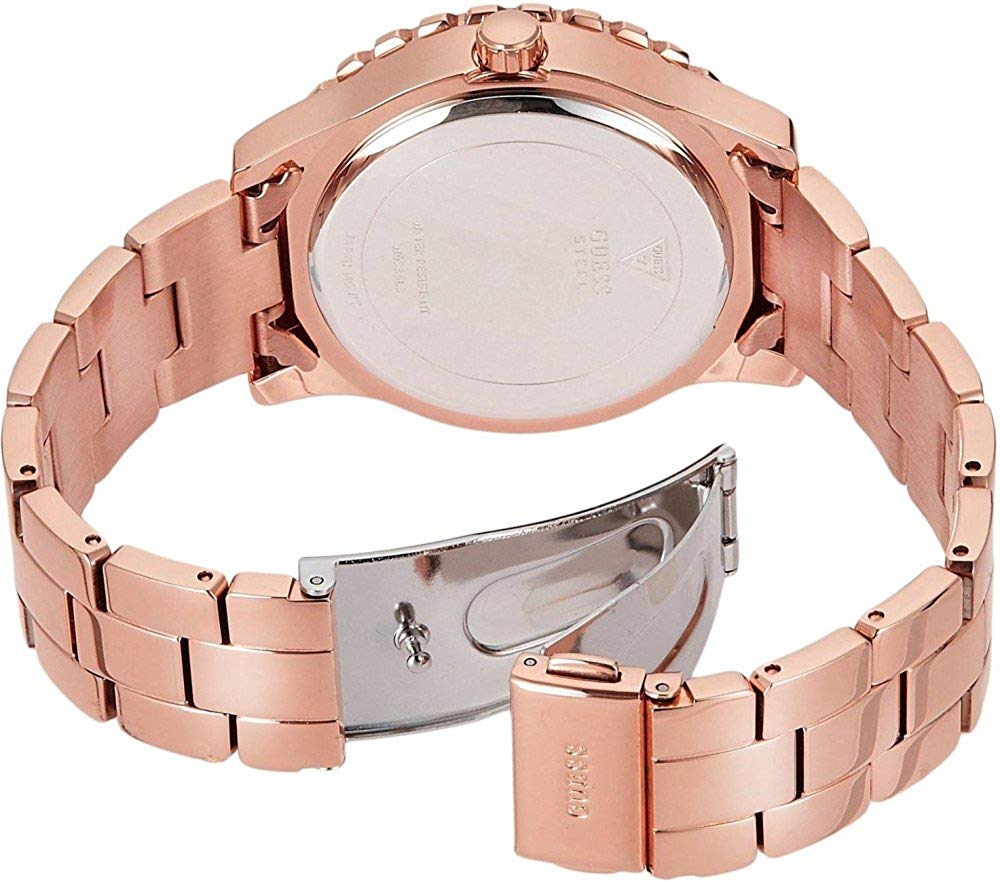 Have you found it cheaper? Product enquiry
In stock
on 2.12. at your place 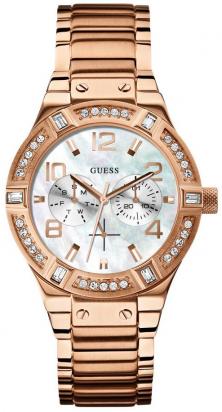 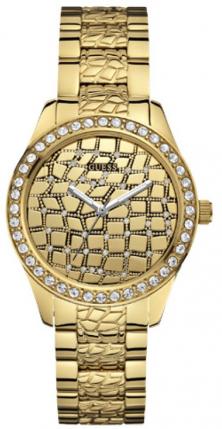 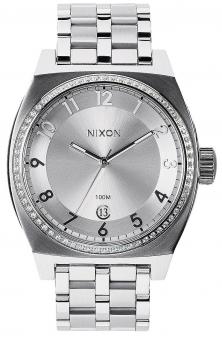 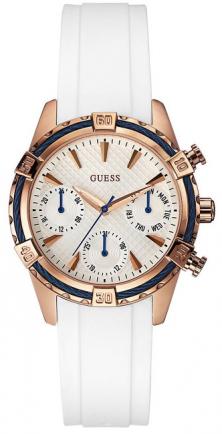 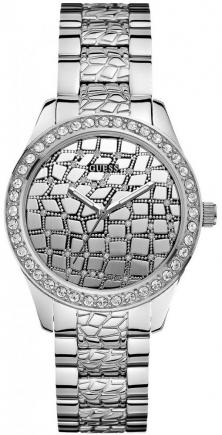 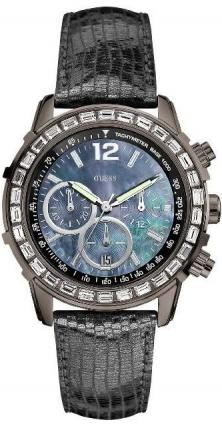 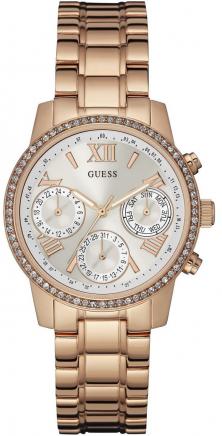 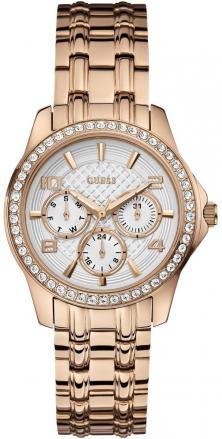 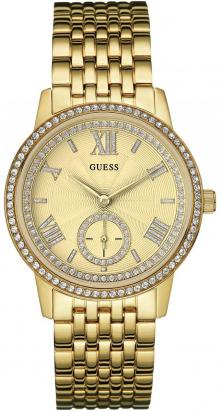 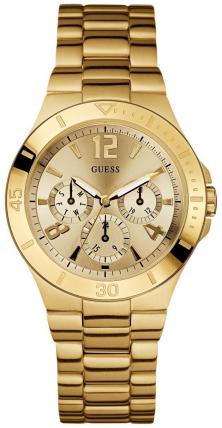 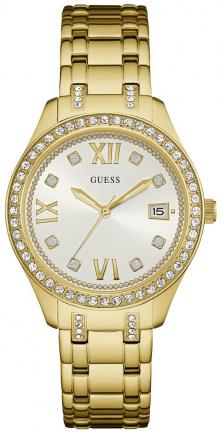 152 £
YOU HAVE JUST PLACED IT IN THE BASKET
ERROR
YmNhOGQ1M