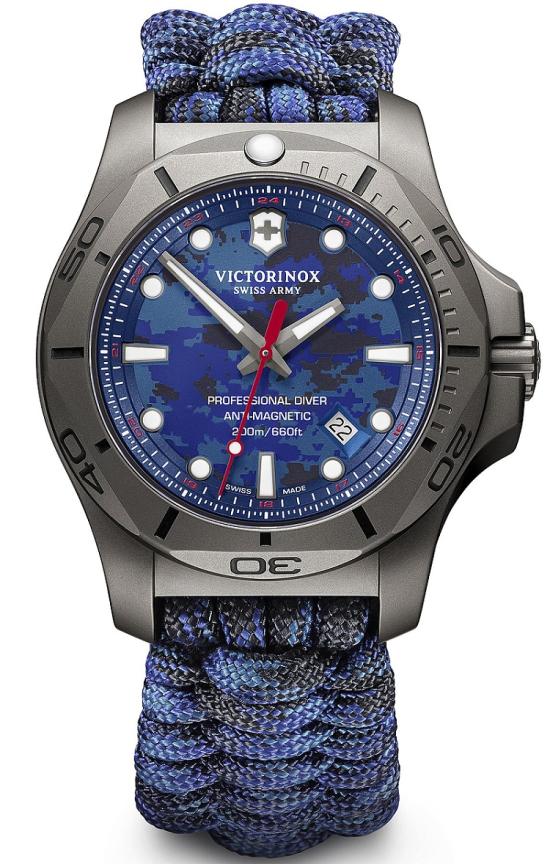 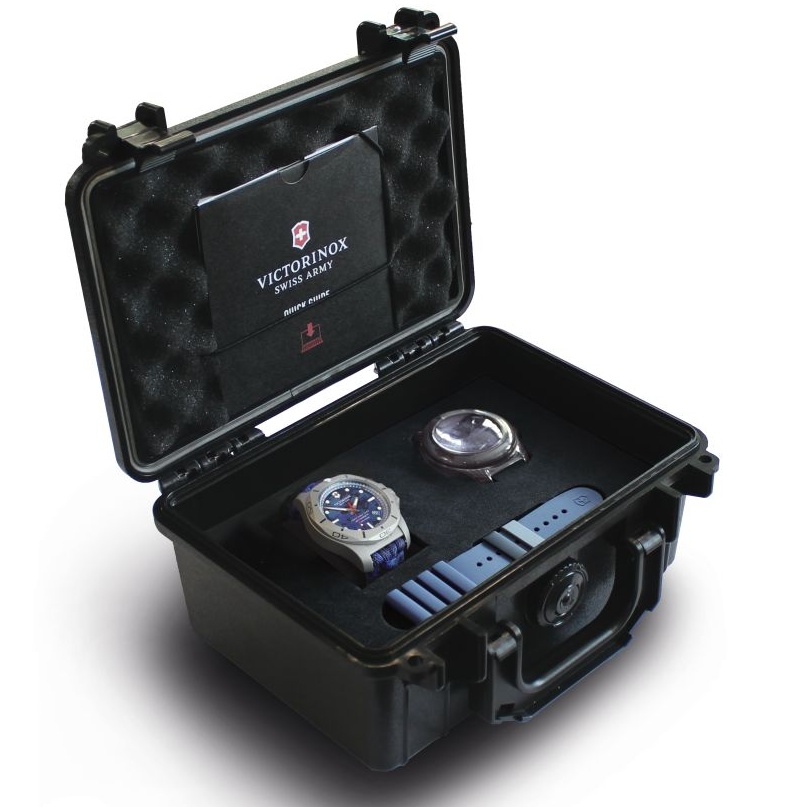 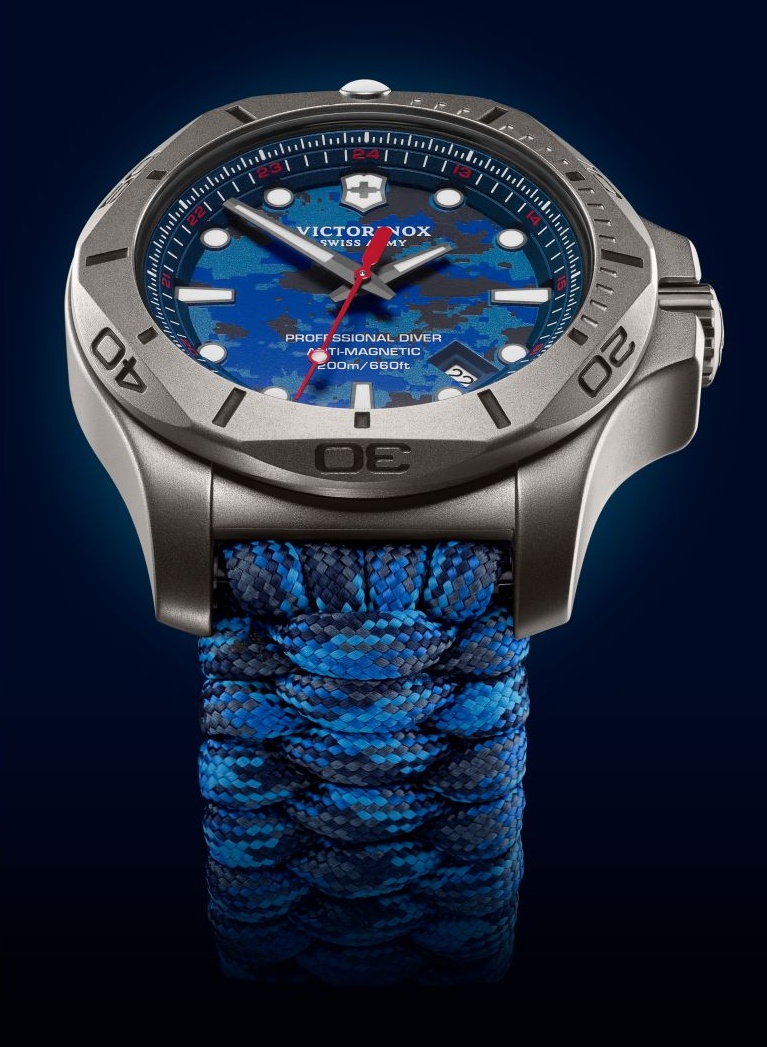 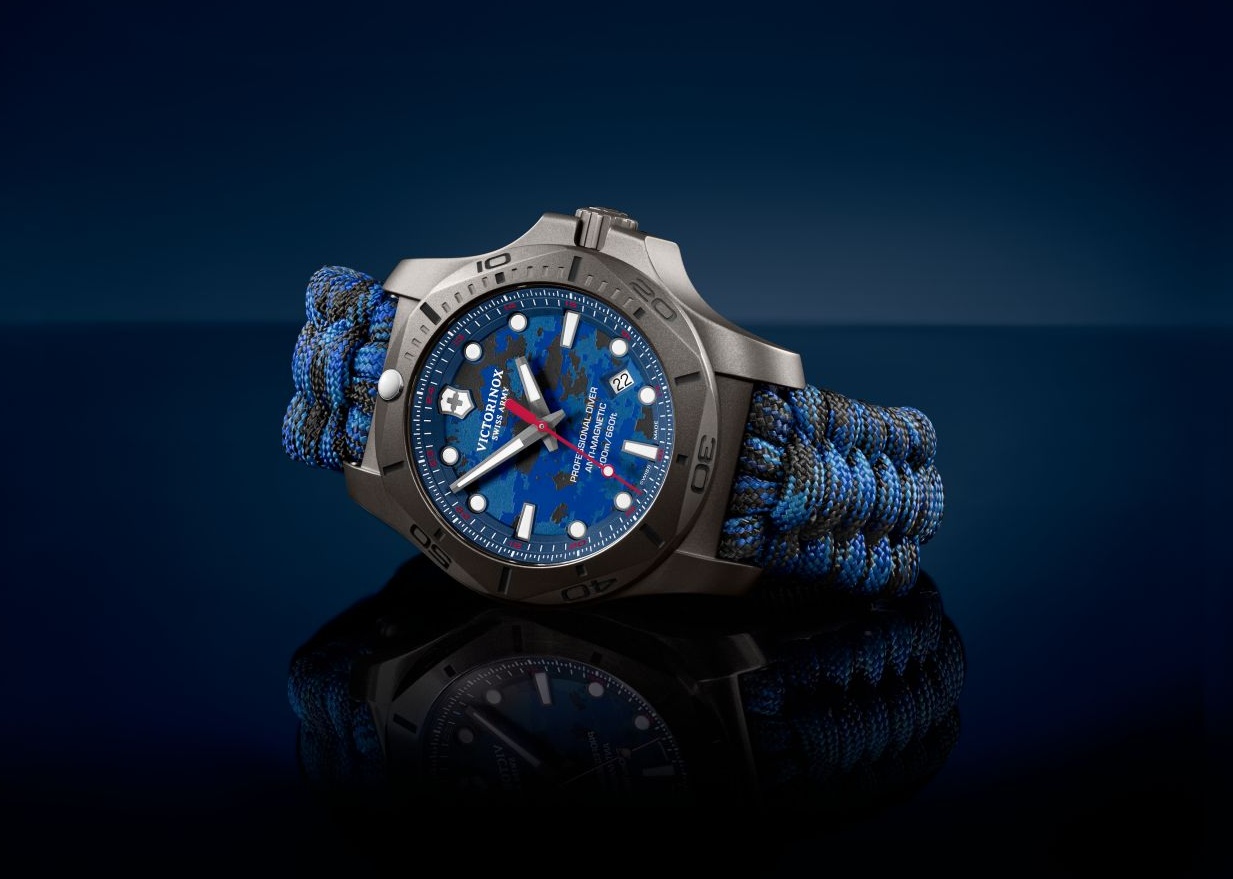 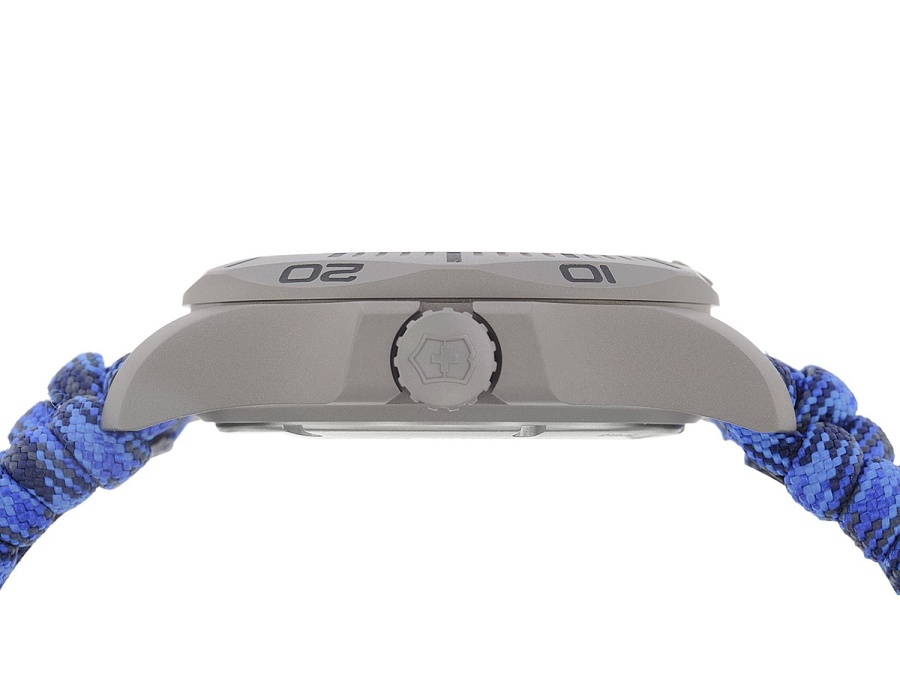 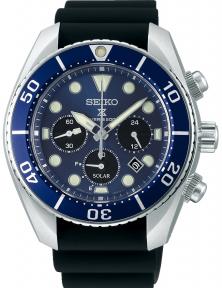 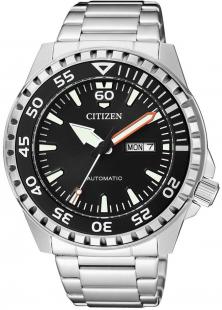 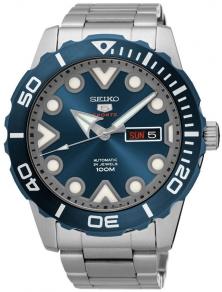 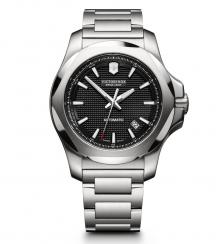 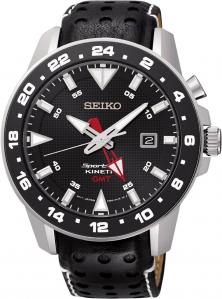 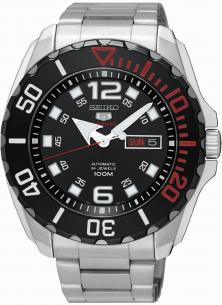 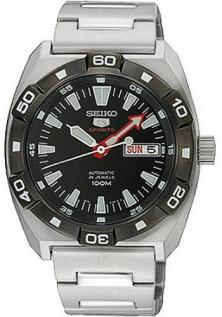 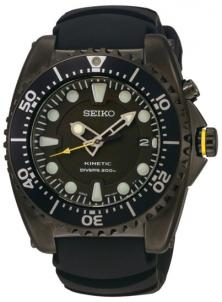 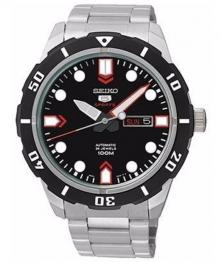 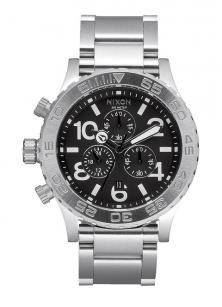 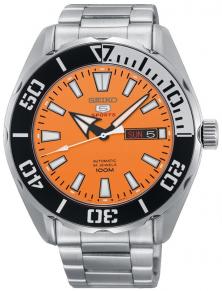 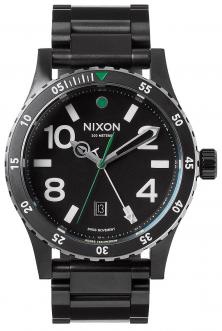 415 £
YOU HAVE JUST PLACED IT IN THE BASKET
ERROR
NmM0MDE0