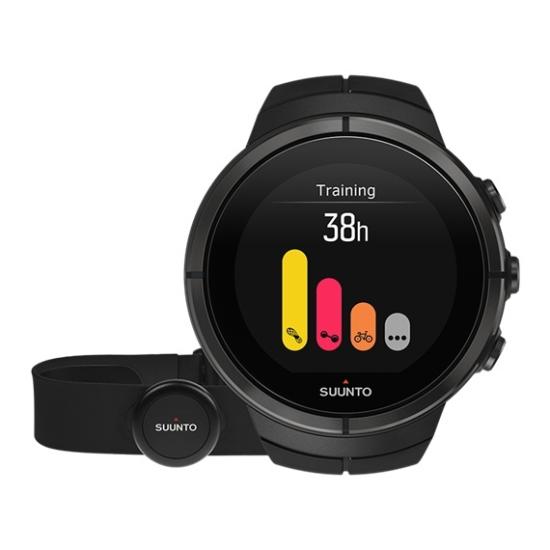 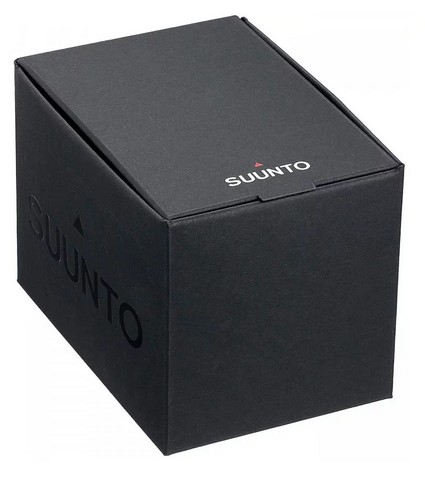 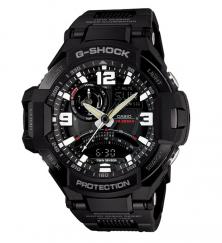 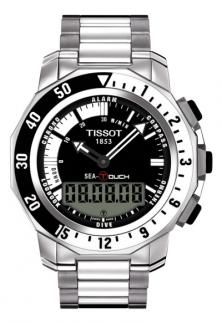 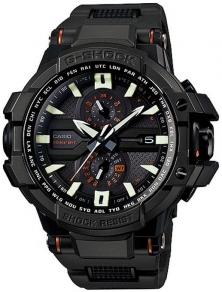 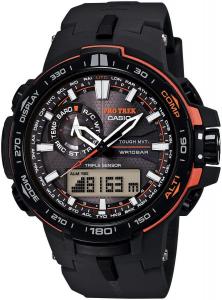 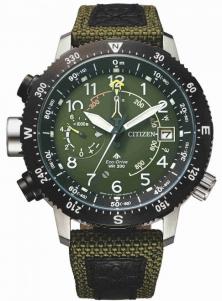 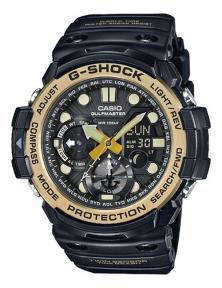 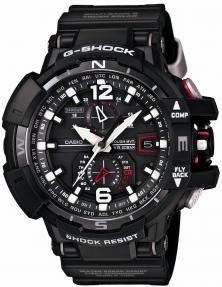 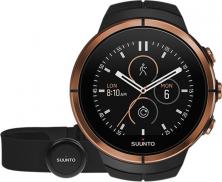 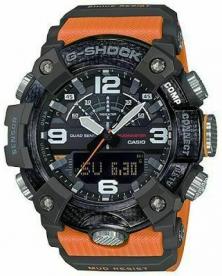 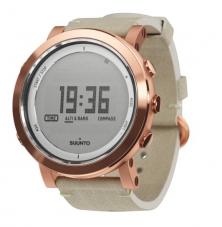 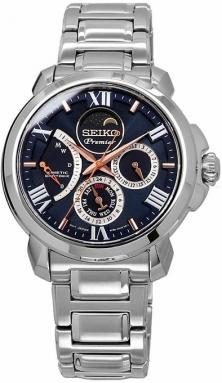 942.54 $
YOU HAVE JUST PLACED IT IN THE BASKET
ERROR
MjFiYTgw