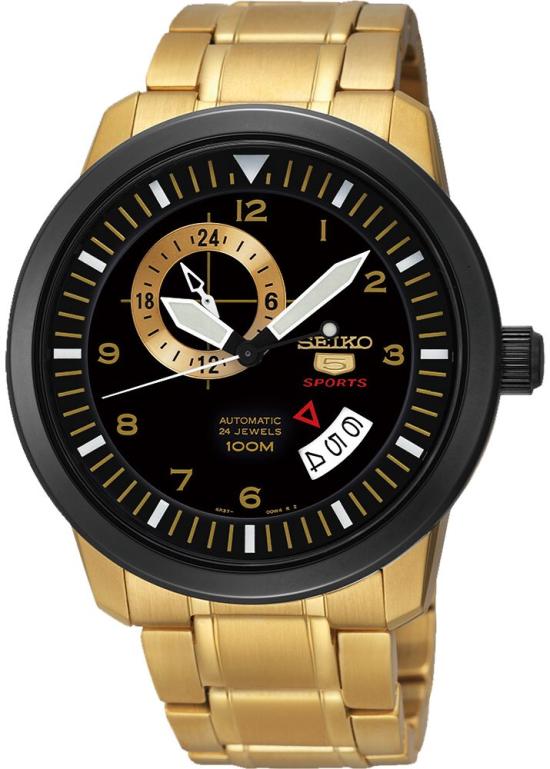 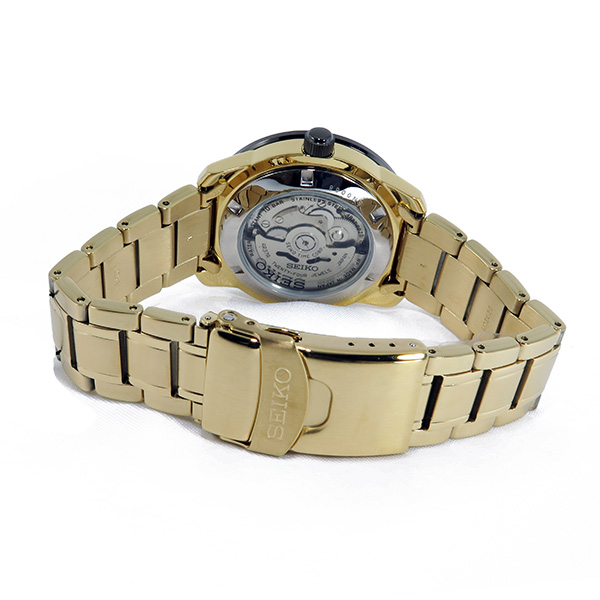 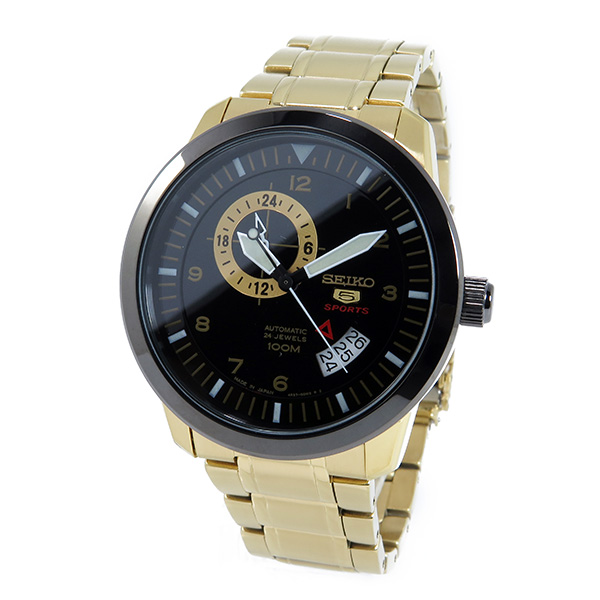 Display back
Made in Japan (J version) 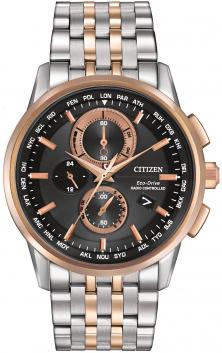 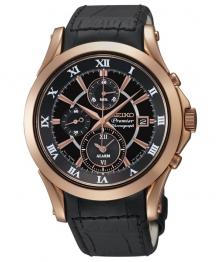 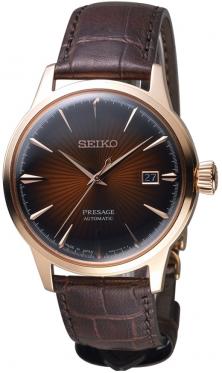 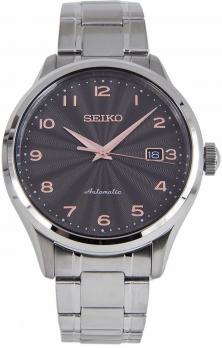 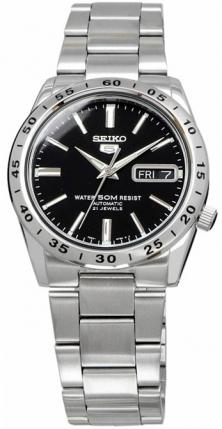 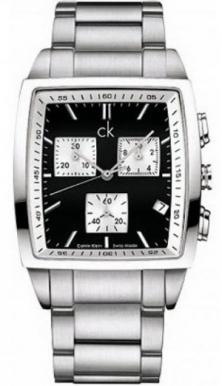 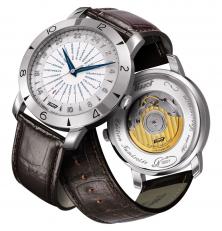 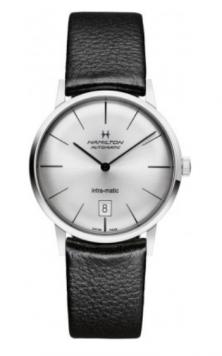 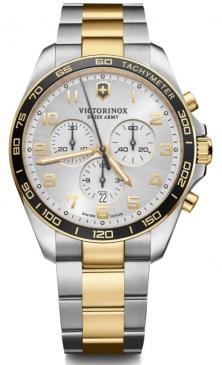 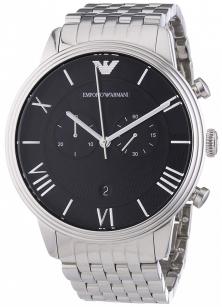 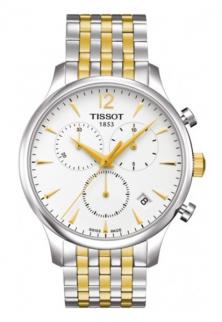