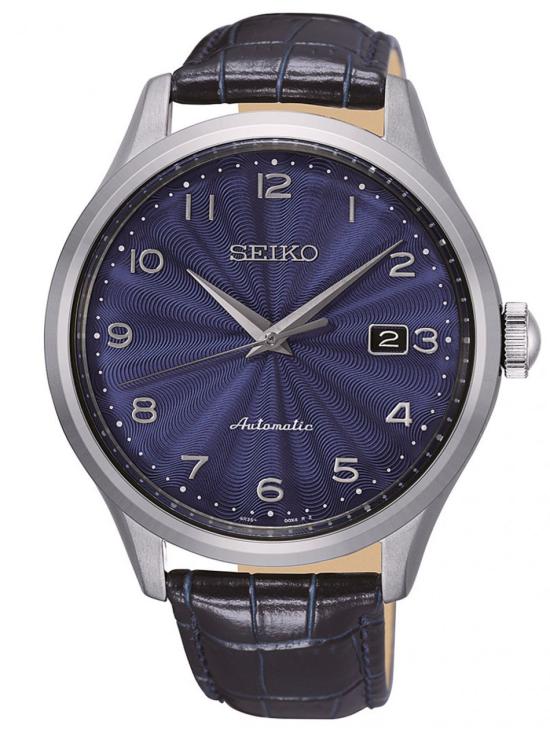 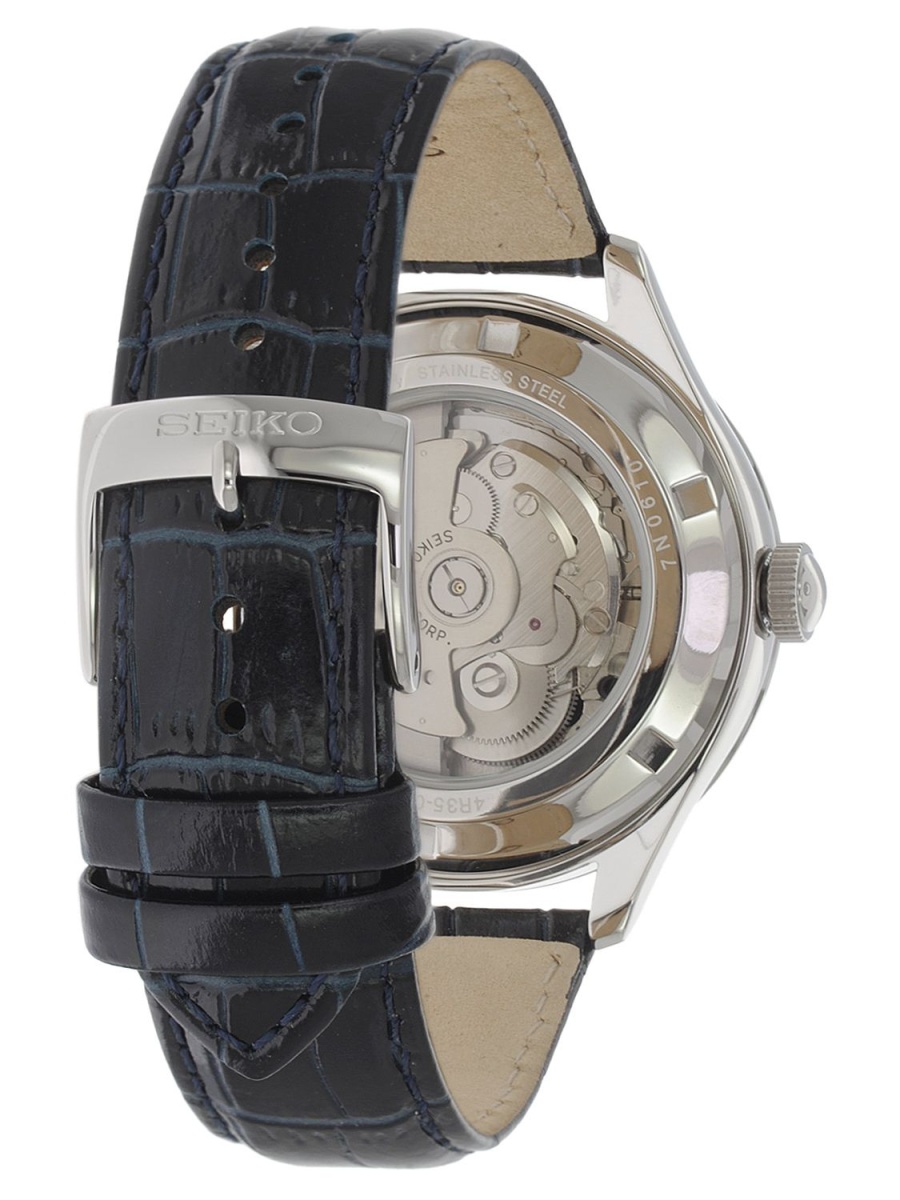 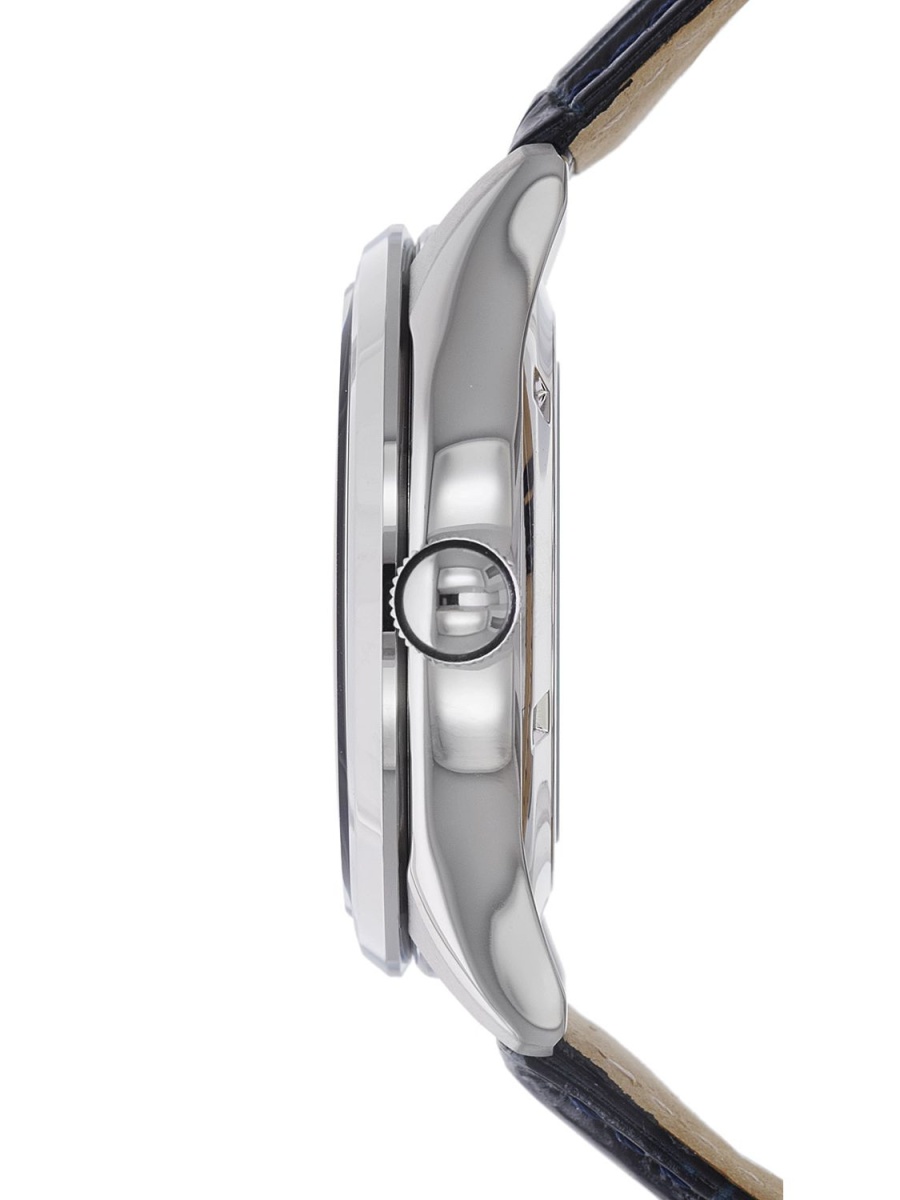 Display back
Made in Japan (J version)
Antimagnetic

YOU HAVE JUST PLACED IT IN THE BASKET
ERROR
YWMwODU5