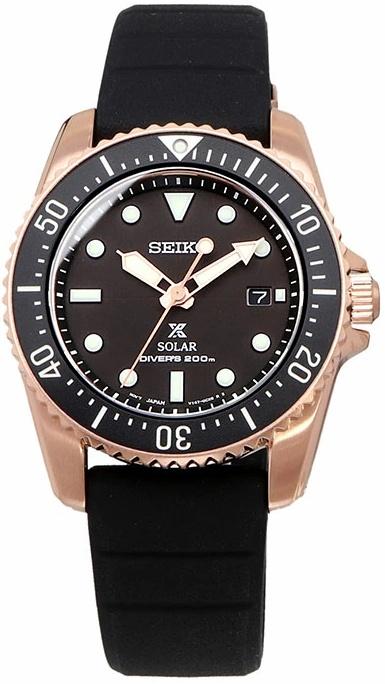 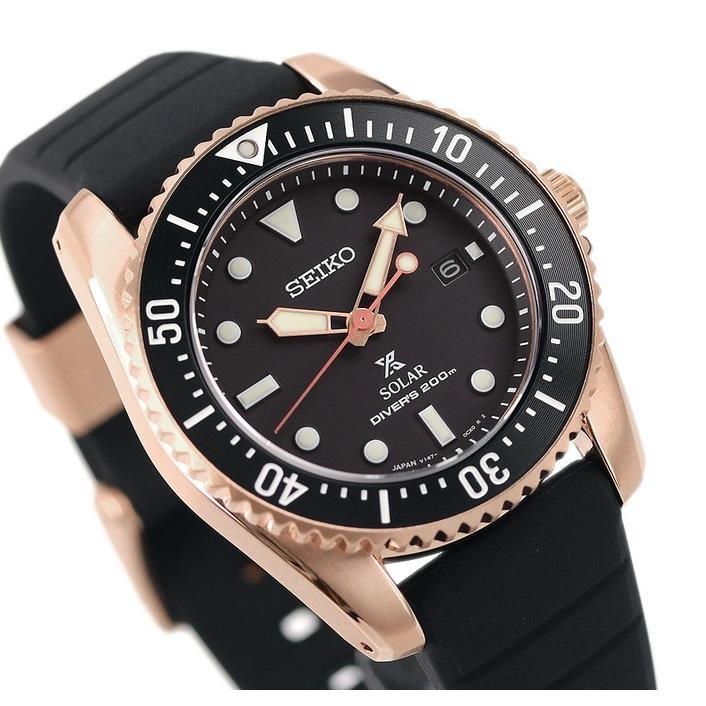 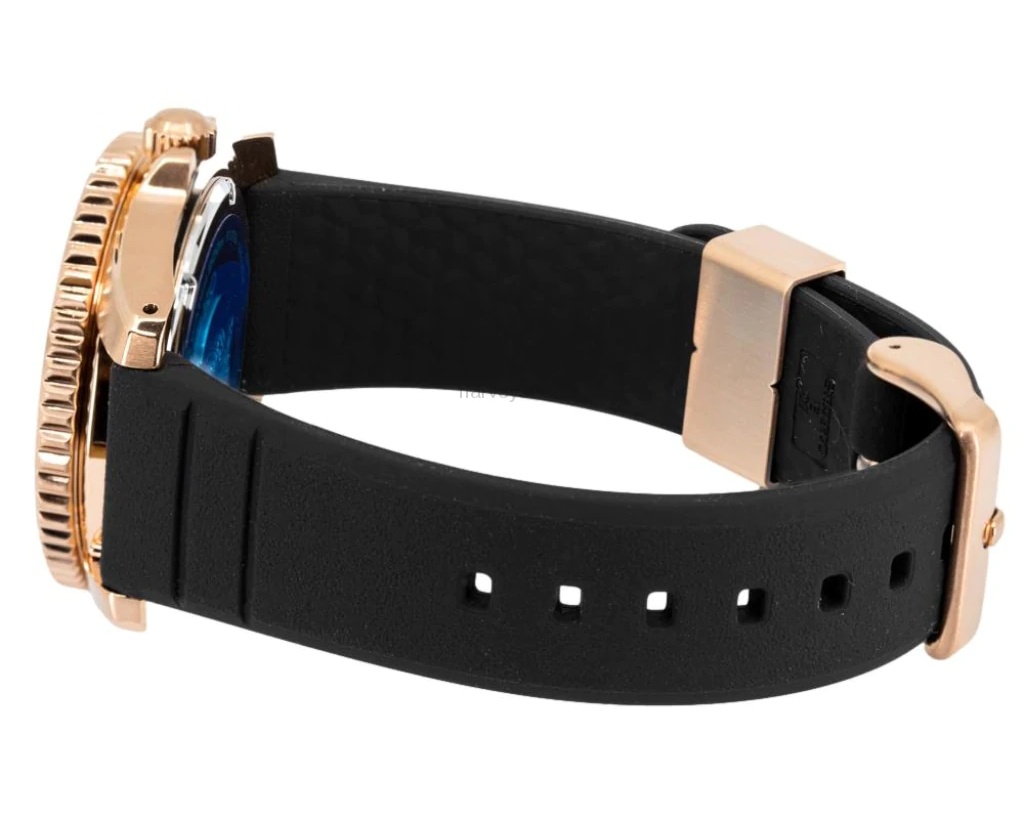 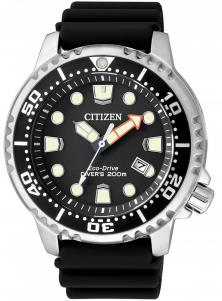 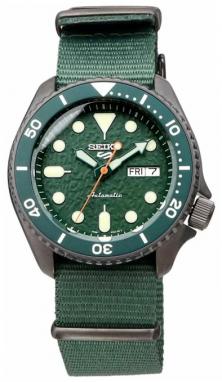 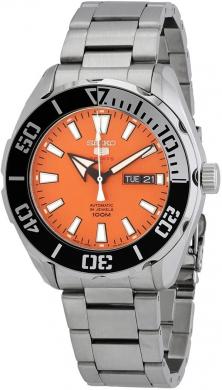 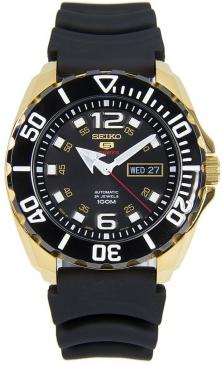 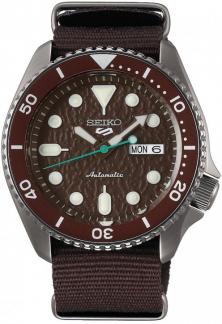 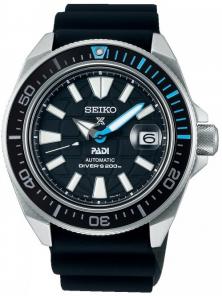 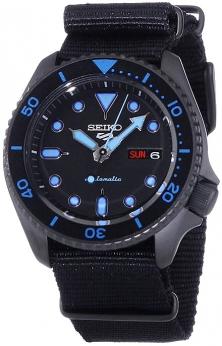 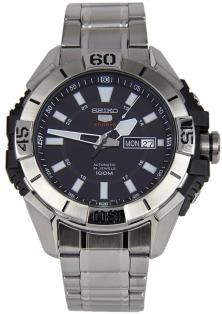 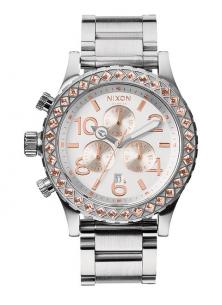 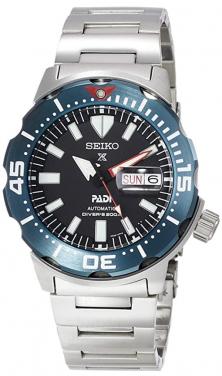 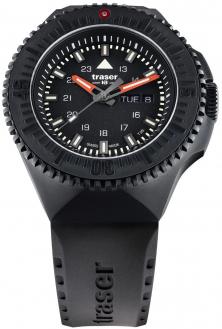 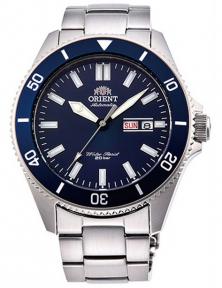 295 $
YOU HAVE JUST PLACED IT IN THE BASKET
ERROR
YmFkYjU4N