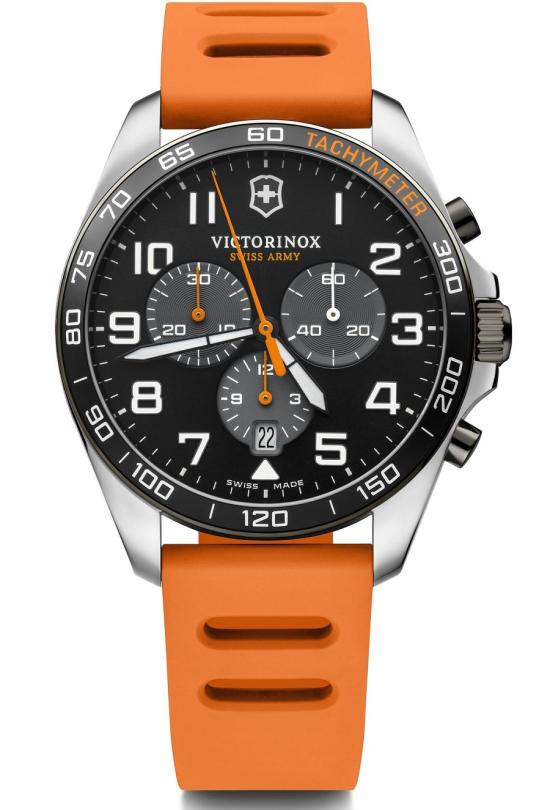 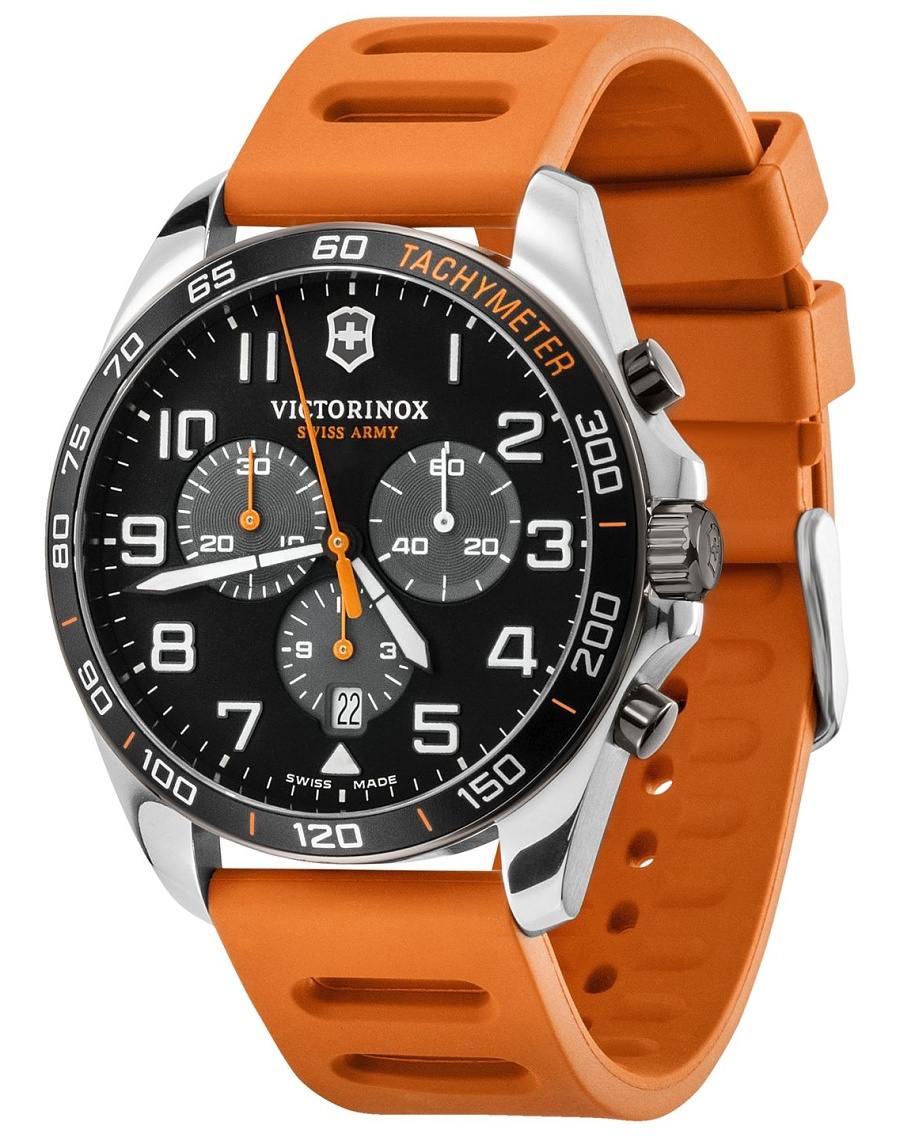 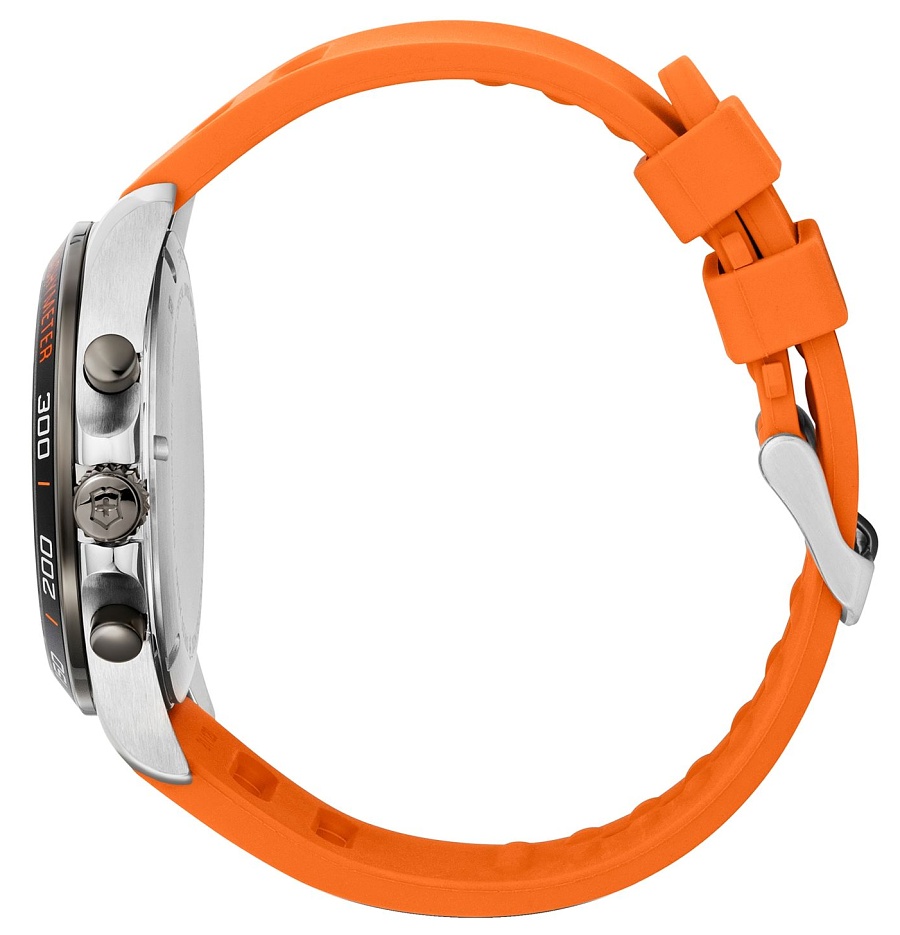 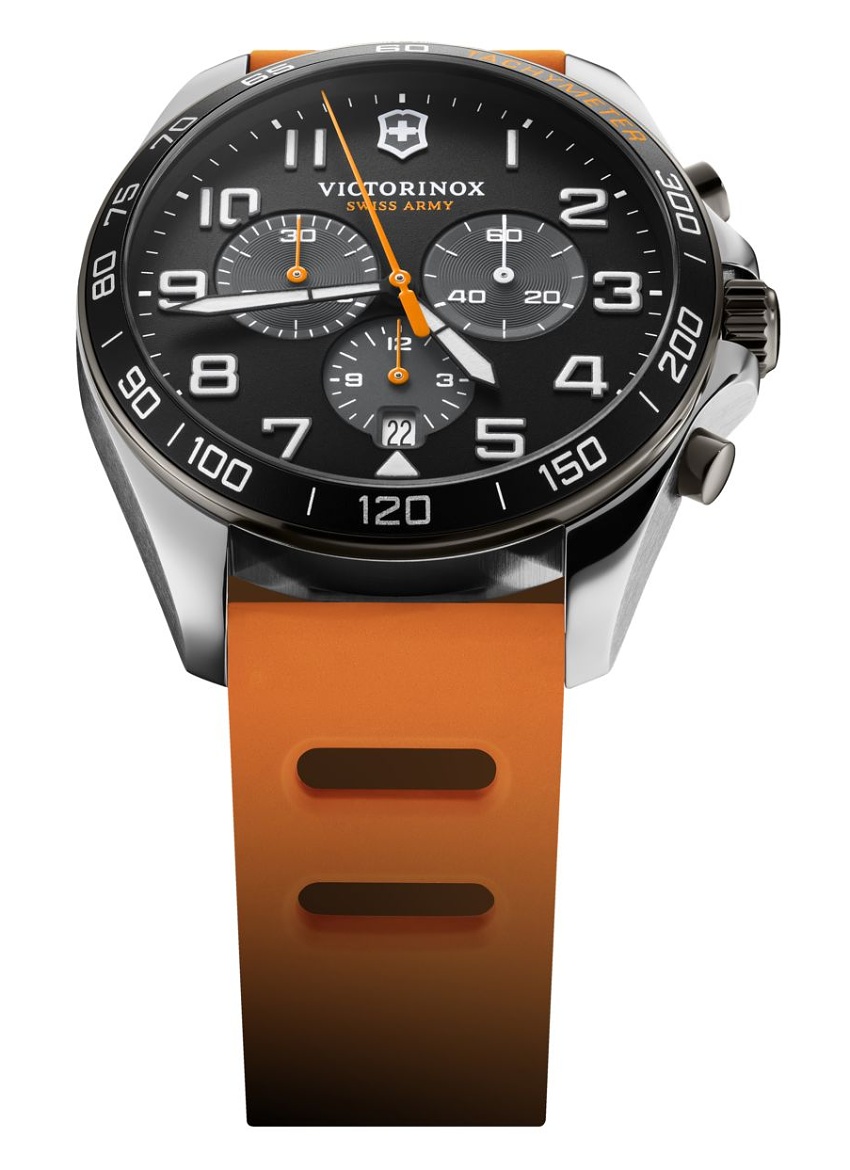 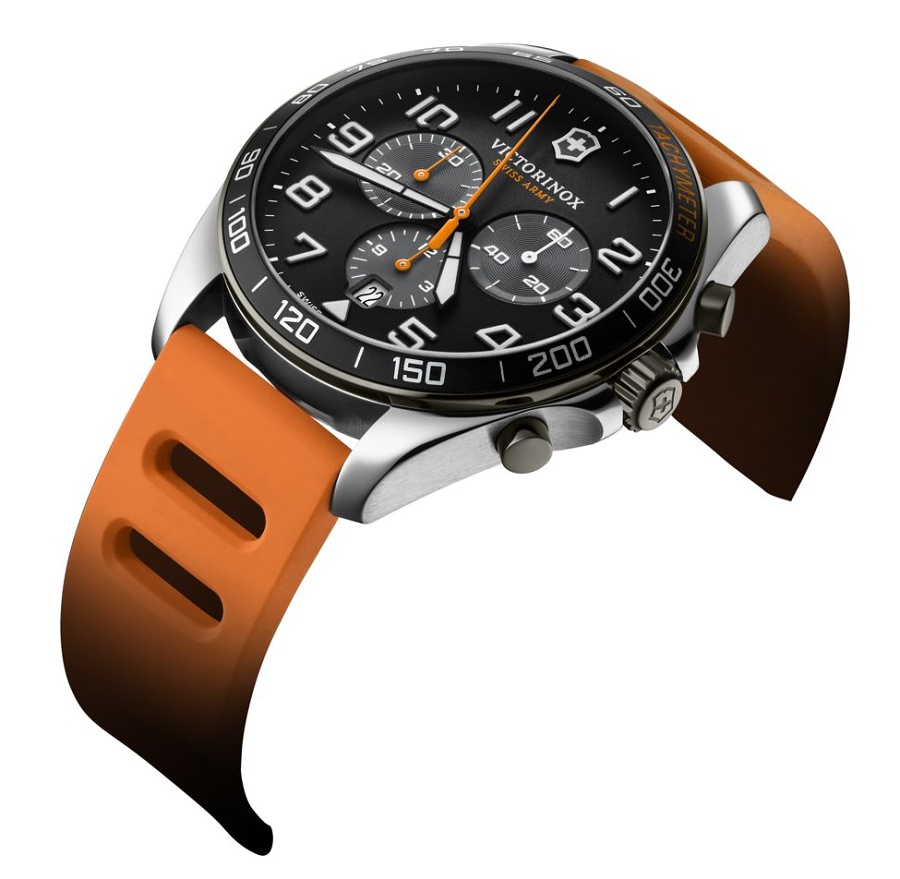 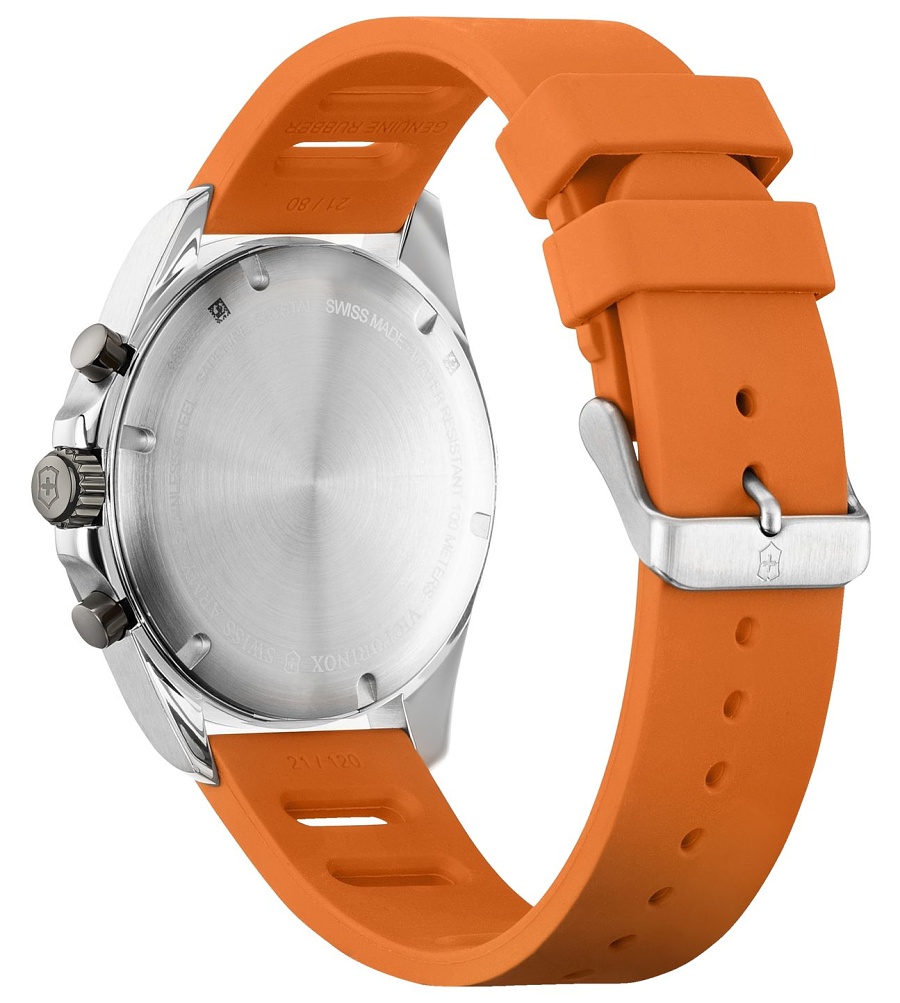 YOU HAVE JUST PLACED IT IN THE BASKET
ERROR
Y2QwMmRlMz