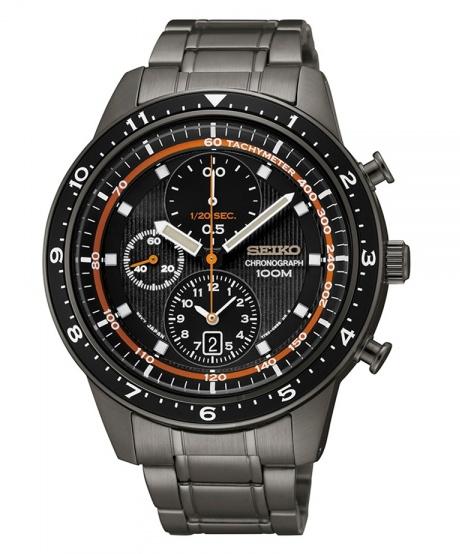 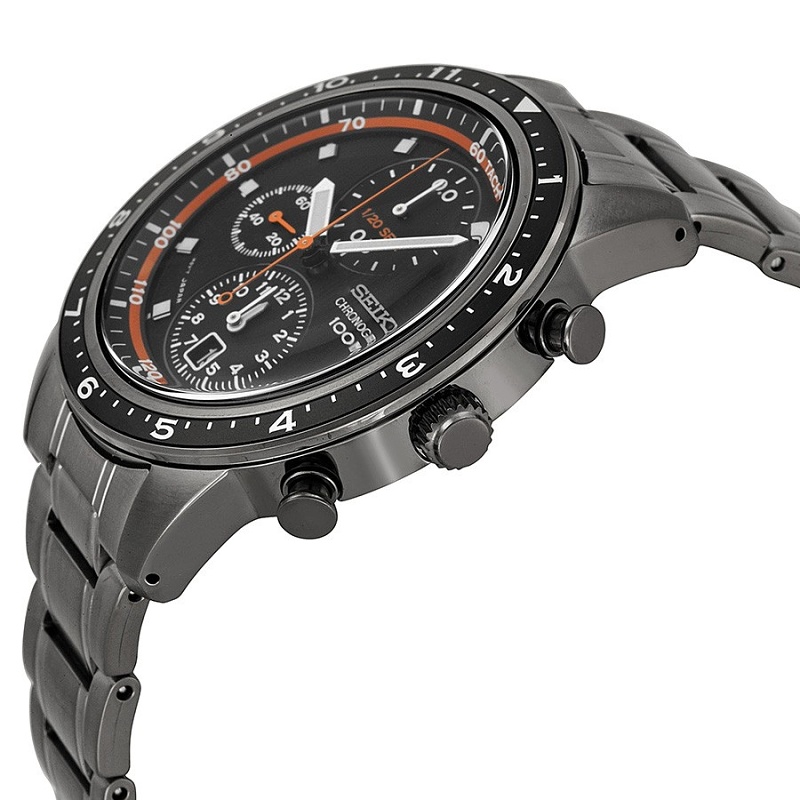 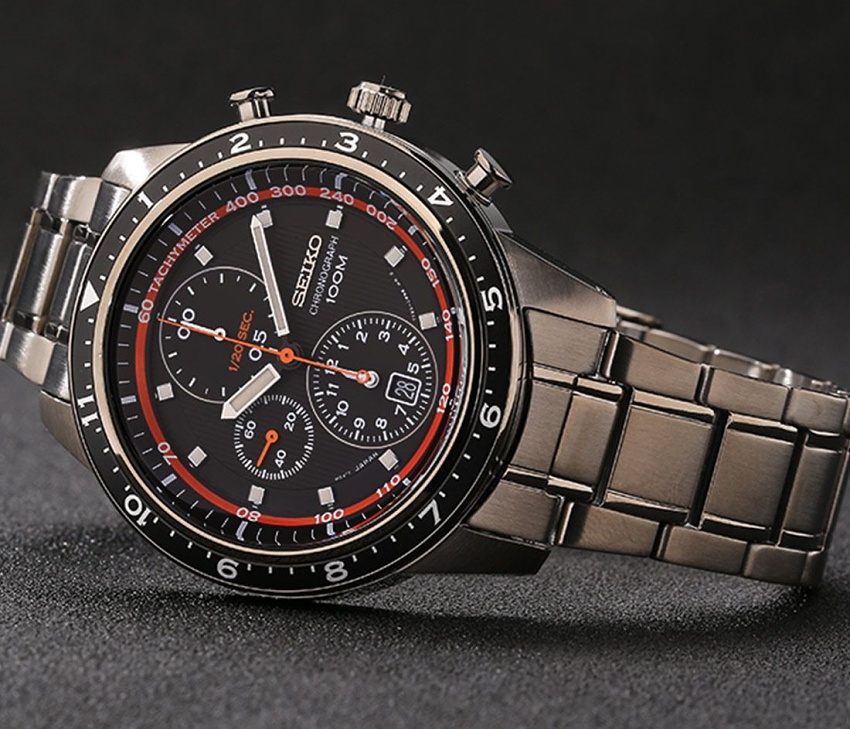 Product enquiry
In stock
on 1.11. at your place 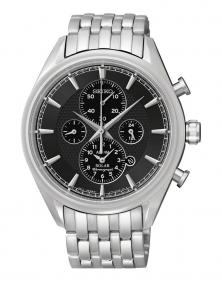 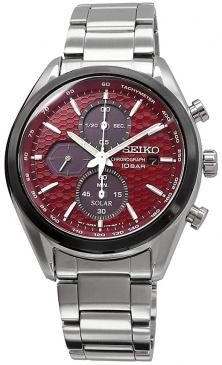 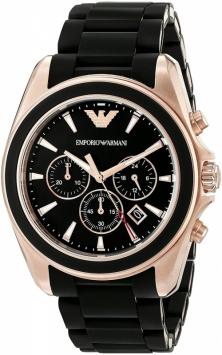 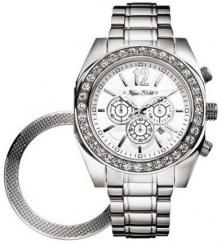 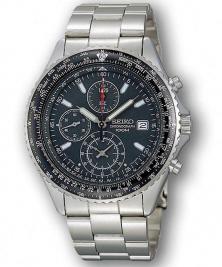 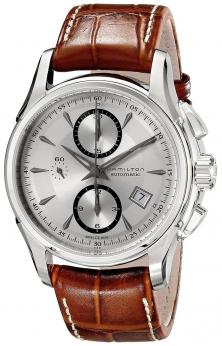 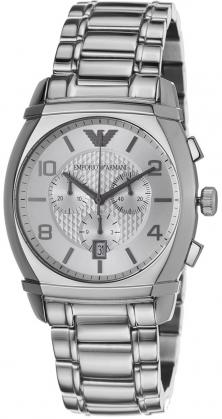 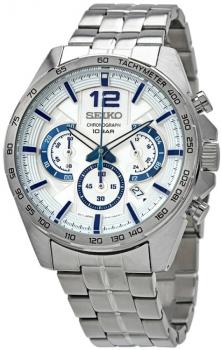 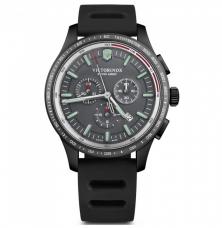 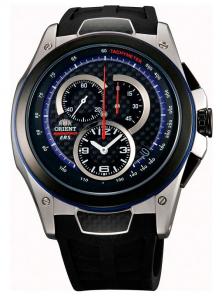 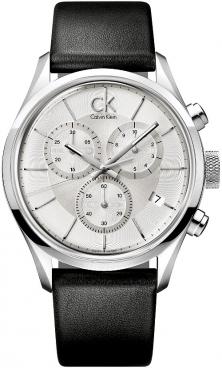 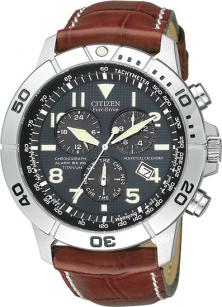